We have expanded our litigation department with two key hires

We have two new partners! Congratulations to Patrick Howarth and Andrew Williams-Jones.

The property auction process and how we can help. 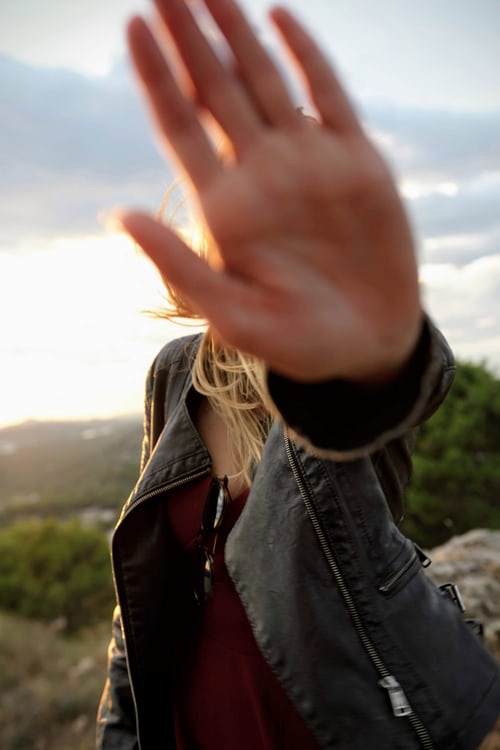 There is often confusion around the level of public funding, legal aid, available for domestic abuse. Joint research was undertaken between 22 April and 22 October 2014 by Rights of Women, Women’s Aid Federation England and Welsh Women’s Aid.

The information was provided via an online survey and revealed that:
1. 38% of women who were experiencing or had experienced domestic abuse did not have the prescribed forms of evidence to access legal aid; 2. 75% of people stated it was difficult or very difficult to find a solicitor who carried out public funding work in their area; 3. 58% of people took no action as a result of not being able to apply for public funding.

Legal Aid is available for children matters and financial matters during a breakdown of a relationship or marriage and in these cases, a client will need to hold evidence that they have been a victim of Domestic Abuse.
Domestic Abuse can be evidenced a number of ways for Legal Aid purposes; some forms of evidence are more easily accessible than others.

Financial Eligibility
Legal Aid is only available to clients who are financially eligible. Financial eligibility is the only requirement when seeking an injunction (this can be an order excluding someone from the home or preventing a perpetrator from contacting a victim of Domestic Abuse).
To be eligible for Legal Aid financially, a client must be on a low income. Generally, most sources of income are taken into account. At July 2019, the monthly disposable income must not exceed £733 per month. Capital will also be assessed and the limit is currently £8,000 (there are exceptions to this, however usually a house or any other valuable item is included in the capital calculation).

Evidence of Domestic Abuse
Due to the nature of Domestic Abuse, it can often be very difficult for victims to report the matter to the police and therefore, there is often no conviction or caution of the perpetrator. There are, however, other ways to evidence these difficult circumstances, including a letter from a health professional or support service, or evidence of financial abuse. It is important to note that this is not an exhaustive list of the evidence and there are many other accepted forms.
There are different levels of Legal Aid and each case is different. Usually, a client’s solicitor’s fees will be covered, along with any other costs throughout the proceedings (for example, drug and alcohol testing or barrister’s fees). Sometimes, a client may be asked to contribute to their Legal Aid or a cost limit is imposed.

Changes in Family Proceedings
In January 2019 a Draft Domestic Abuse Bill was published. This Draft Bill hopes to widen the definition of Domestic Abuse. It specifies that ‘Domestic Abuse’ is behaviour where two people are ‘personally connected’ (including people who are married, engaged, in an intimate relationship or those who share a child) and the behaviour has been ‘abusive’, consisting of either physical, sexual, economic, psychological or emotional abuse, violent or threatening behaviour and controlling or coercive behaviour.

Special Measures are currently available within family proceedings; however, the Draft Bill proposes to go further to protect those who have alleged Domestic Abuse and intends on allowing the Court to appoint a legal representative for a perpetrator, so that he or she is not able to question the victim on the allegations against them.
Although the Bill is still in Draft form, it seems that it recognises the need to safeguard victims of Domestic Abuse within family proceedings, by affording more powers to the courts and expanding the definition of Domestic Abuse, which in turn will assist an application for Legal Aid.

If you find yourself in an abusive relationship, our highly experienced team of lawyers can help. We can provide clear, concise advice regarding all elements of relationship breakdown. Enabling you to make decisions on the course of action you take.

The content of this article is intended for general information purposes only and is accurate as at the date of publication.

The article shall not be deemed to be, or constitute legal advice.

We accept no responsibility for any loss as a result of acts or omissions taken in respect of the content.

Request a Call back

All clients are assigned a fully-qualified lawyer who is your main point of contact.

We do not charge for an initial consultation

All fees are communicated upfront. We seek approval if any additional costs arise.

Request a Call back Send us a message