We have expanded our litigation department with two key hires

We have two new partners! Congratulations to Patrick Howarth and Andrew Williams-Jones. 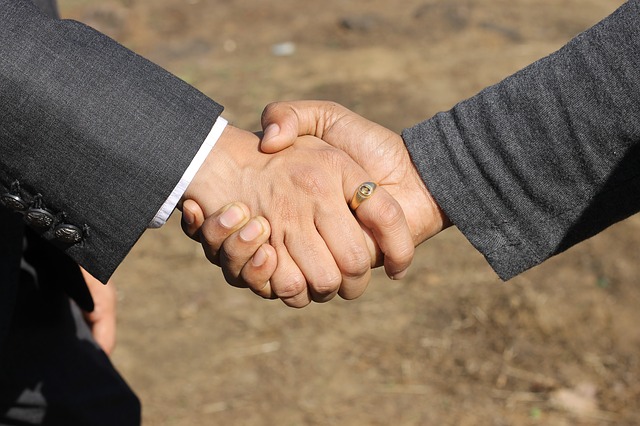 The Court has recently considered an interesting case where the sole director and shareholder of a company, Russell Price Farm Services Ltd, died.  He had made a gift of 90% of the shares in the company to his son and daughter.

So what was the problem?

Even though there was clearly a gift of the shares, there was no director to give effect to the transfer of shares to them.  As there was no living shareholder, there could not be a valid appointment of a director.  A ‘catch-22’ situation.

The problem stemmed from the fact that the Company was incorporated using the model articles under the 1985 Companies Act.  This makes no provision for what should happen if there is no director or shareholder.  It was therefore necessary to make an application under s.125 of the 2006 Companies Act.  This then led to a detailed discussion about the circumstances of the case, and resulted in the beneficiaries giving an undertaking to pay the Inheritance Tax due personally in order to have new directors appointed.

I have dealt with a similar matter, albeit the company was no longer trading at death, and it can mean a longwinded and costly exercise in obtaining the necessary evidence to obtain a favourable Court order.

Much better, then, that in this time of reduced activity for many companies we take a look at the documents governing them – the memoranda and articles of association – to ensure that if a sole director or shareholder dies there is power for them to be replaced without delay.

Better still, consider the appointment of another director or a nominal shareholder to prevent the problem arising at all.

In the case I referred to above, the issue was that the company could not function – its banking facilities had been frozen.  By considering matters now, there can at least be reassurance given that the same fate would not befall your company. Find out more here:

Contact us on 01633 867000 to order discuss your own business affairs, and put in place the appropriate safeguards.

The content of this article is intended for general information purposes only and is accurate as at the date of publication.

The article shall not be deemed to be, or constitute legal advice.

We accept no responsibility for any loss as a result of acts or omissions taken in respect of the content.

Request a Call back

All clients are assigned a fully-qualified lawyer who is your main point of contact.

We do not charge for an initial consultation

All fees are communicated upfront. We seek approval if any additional costs arise.

Request a Call back Send us a message